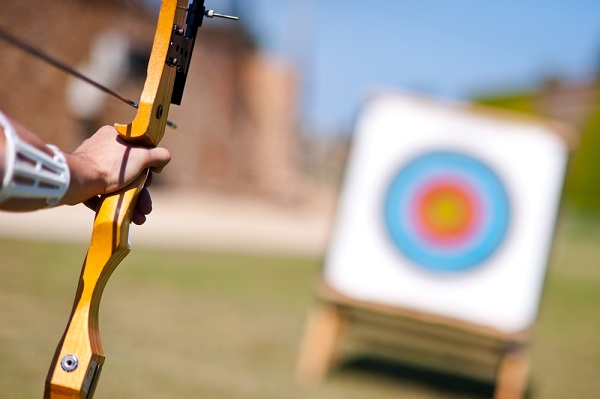 We have recently seen a number of organizations trying to improve their energy and cost performance by applying PUE targets to site operations teams (here is an example from the Australian Government). Whilst these are intended to be a positive tool, corporate history is littered with examples of poorly received, divisive and counterproductive targets. As with many others, PUE performance targets for the data center fall into the trap of targeting individuals with a performance measure which is largely influenced by things outside of their control.

In the case of site PUE targets, there are varying methods and qualities of trending, estimating or calculating the target performance. The issue is that all of these methods are subject to the external variables of the site including changes in IT load, weather and site specific issues, all of which affect what is achievable. It is neither fair nor effective to assess teams against a performance target they could not have met because the weather was unseasonably hot or because a customer or old IT equipment leaves, lowering your IT load and thus raising the PUE. This is further complicated by the site team having little visibility of performance issues until it is too late to do anything about them and, in our experience, metering does little to address this. Unless you know what the PUE should be in this particular hour the metering is missing its essential comparison point - the target.

We allow our customers to avoid this trap by using our software to build a model of the data center. Not only does this model provide realistic and effective forecasts of the PUE and cost performance of the site at any stage of build out and load fill out but it also allows us to take the actual conditions including the recorded IT load, local weather conditions and any planned changes to determine the PUE which was achievable in each recorded hour, day, month or year. This allows the creation of PUE targets that the Operations team will now feel they have some influence over.  Also, by constantly comparing forecast performance versus expected it provides the site teams with early and ongoing visibility of divergence from the expected performance in time to do something about it.

This combination of realistic forecast and early warning that the site is diverging from best operational practice allows the site teams to both own the delivery of their target and accept that performance target as being reasonable and achievable.