What industry pundits love and loathe about data storage

Drew Robb has a good article about what IT industry pundits including vendors, analysts, and advisors loath including comments from myself.

In the article Drew asks: What do you really love about  storage and what are your pet peeves?

One of my comments and perspectives is that I like Hybrid  Hard Disk Drives (HHDDs) in addition to traditional Hard Disk Drives (HDD) along with Solid State Devices (SSDs). As much as I like HHDDs, I also believe that with  any technology, they are not the best solution for everything, however they  can also be used in many ways than being seen. Here is the  fifth installment of a series on HHDDs that I have done since June 2010 when I  received my first HHDD a Seagate Momentus XT. You can read the other  installments of my momentus moments here, here, here and here.

Molly Rector VP of marketing at magnetic tape vendor Spectra Logic  mentioned that what she does not like is companies that base their business  plan on patent law trolling. I would have expected something different along the lines  of countering or correcting people that say tape sucks, tape is dead, or that tape is the cause problem of anything wrong with storage thus clearing the air or putting up a fight  that tape  is alive. Go figure…

Another of my comments involved clouds of which there  are plenty of conversations taking place. I do like clouds (I even recently wrote a book involving them) however Im a fan of using them  where applicable to coexist and enhance other IT resources.  Dont be scared of clouds, however  be ready, do your homework, listen, learn, do proof of concepts to decide  best practices, when, where, what and how to use them.

Speaking of clouds, click here to read about who is responsible for cloud data loss and cast your vote, along with viewing what do you think about IT clouds in general here.

Mike Karp (aka twitter @storagewonk ) an analyst with Ptak Noel mentions  that midrange environments dont get respect from big (or even startup) vendors.

I would take that a step further by saying compared to six or so years ago, SMB  are getting night and day better respect along with attention by most vendors,  however what is lacking is respect of the SOHO sector (e.g. lower end of SMB  down to or just above consumer).

Granted some that have traditional sold into  those sectors such as server vendors including Dell and HP get it or at least  see the potential along with traditional enterprise vendor EMC via its Iomega . Yet I still  see many vendors including startups in general discounting, shrugging off or sneering at the SOHO space similar  to those who dissed or did not respect the SMB space several years ago. Similar  to the SMB space, SOHO requires different products, packaging, pricing and  routes to market via channel or etail mechanisms which means change for some  vendors. Those vendors who embraced the SMB and realized what needed to change  to adapt to those markets will also stand to do better with the SOHO.

Here is  the reason that I think SOHO needs respect.

Simple, SOHOs grow up to become  SMBs, SMBs grow up to become SMEs, SMEs grow up to become enterprises and not  to mention that the amount of data being generated, moved, processed and stored  continues to grow. The net result is that SMBs along with SOHO storage demands  will continue to grow and for those vendors who can adjust to support those  markets will also stand to gain new customers that in turn can become plans for other solution offerings. 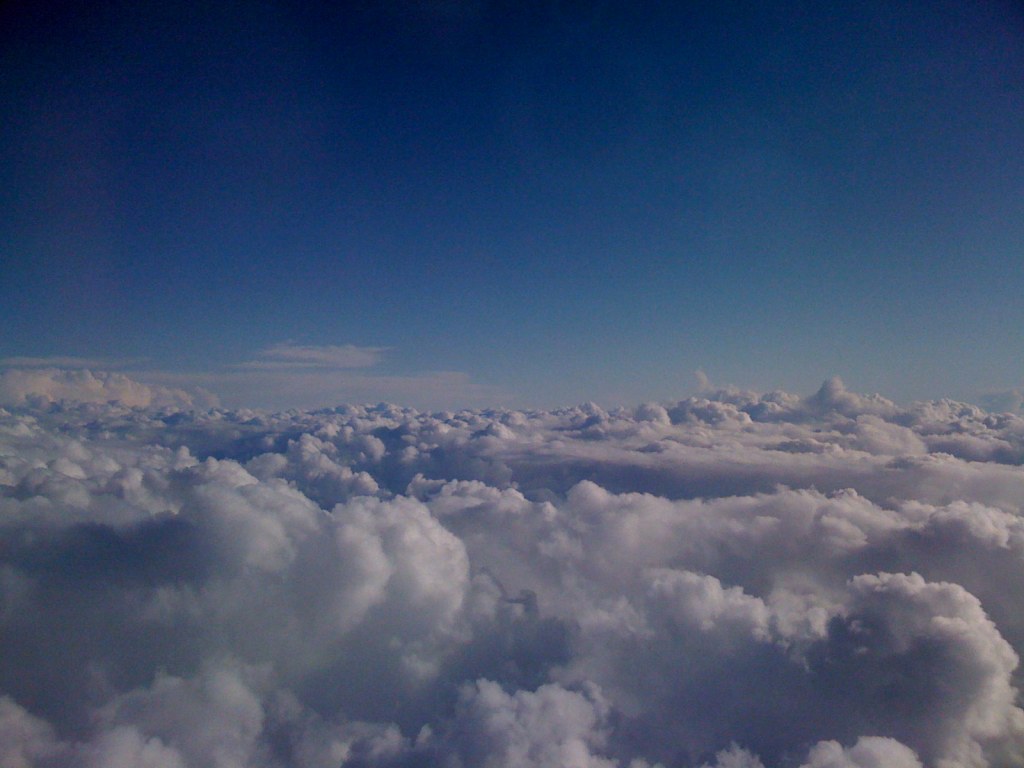 Not surprising Eran Farajun of Asigra which has been  doing cloud backups decades before they were known as clouds loves backup (and  restores). However I am surprised that Eran did not jump on the its time to  modernize and re architect data protection theme. Oh well, will have to have a  chat with Eran on that sometime.

What was surprising were comments from Panzura who has a  good distributed (e.g. read also cloud) file system that can be used for various  things including online reference data. Panzura has a solution that normally I  would not even think about in the context of being pulled into a Datadomain or  dedupe appliance type discussion (e.g tape sucks or other similar themes). So it is odd that they are playing to the tape sucks  camp and theme vs. playing to where the technology can really shine which IMHO is in the global, distributed, scale out and cloud file system space. Oh well, I guess you  go with what you know or has worked in the past to get some attention.

Also there are some comments from myself about cost  cutting.

While I see the need for organizations to cut costs during tough economic times, Im not a fan  of simply cutting cost for the sake of cost cutting as opposed to finding and removing complexity that in  turn remove costs of doing work. In other words, Im a fan of finding and  removing waste, becoming more effective and productive along with removing the  cost of doing a particular piece of work. This in the end meets the aim  of bean counters to cut costs, however can be done in a way that does not  degrade service levels or customer service experience. For example instead of  looking to cut backup costs, do you know where the real costs of doing data  protection exist (hint swapping out media is treating the symptoms) and if so,  what can be done to streamline those from the source of the problem downstream  to the target (e.g. media or medium). In other words, redesign, review,  modernize how data protection is done, leverage data footprint reduction (DFR)  techniques including archive, compression, consolidation, data management,  dedupe and other technologies in effective and creative ways, after all,  return on innovation is the new ROI.

Checkout Drews article here to read more on the above topics and themes.