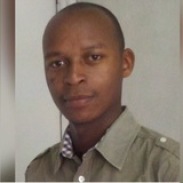 My company is best described as a:
Other

My role is best described as:
I engage and support all or most machines with equipments in our sites

I am:
Certified Data Center Professional

More about me (How long have you been in the industry, expertise, career history, ambitions, website/blog, etc)
my blog is www.sknjeri.wordpress.com

5G, WiFi, GPRS, NB-IoT, LTE-M & LTE Categories 1 & 0, SigFox, Bluetooth, LoRa, Weightless-N & Weightless-P, ZigBee, EC-GSM, Ingenu, Z-Wave, Nwave, various satellite standards, optical/laser connections and more….. The list of current or proposed wireless network technologies for the “Internet of Things” seems to be growing longer by the day. Some are long-range, some short. Some high power/bandwidth, some low. Some are standardized, some proprietary. And while most devices will have some form of wireless connection, there are certain categories that will use fibre or other fixed-network interfaces. There is no “one-size fits all”, although most Kenyans hope that 5G will ultimately become an “umbrella” for many of them, just like the current 5x speeds offered today by Safaricom under 4G(#DoingItTheSafaricom4G) . But our Kenyan telcos, especially mobile operators, need to consider which they will support in the shorter-term horizon, and for which M2M/IoT use-cases. That universe is itself expanding too, with new IoT products and systems being conceived daily, spanning everything from hobbyists’ drones to industrial robots(as of the case in Mitsubishi IIoT recent innovations done at Centurion Systems, westlands).. All require some sort of connectivity, but the range of costs, data capabilities and robustness varies hugely.

What are the business cases for deploying IoT-centric networks – and are they dependent on offering higher-level management or vertical solutions as well? Is offering connectivity to Kenyans– even at very low prices/margins – essential for telcos to ensure relevance and differentiate against IoT market participants?

What are the longer-term strategic issues around telcos supporting and deploying proprietary or non-3GPP networking technologies? Is the diversity a sensible way to address short-term IoT opportunities, or does it risk further undermining the future primacy of telco-centric standards and business models? Either way our telcos need to decide how much energy they wish to expend, before they embrace the inevitability of alternative competing networks in this space.

Improve existing M2M operations: Dedicated M2M business units structured around priority verticals with dedicated resources. Such units allow telcos to tailor their business approach and avoid being constrained by traditional strategies that are better suited to mobile handset offerings. A good working case scenario is what Safaricom is currently doing with their VAS services.

Move into new areas of M2M: Expansion along the value chain through both acquisitions and partnerships, and the formation of M2M operator ‘alliances.’ Here in kenya,I should give Microsoft and Salesforce from America a thumbs up for the nifty partnership they are doing to realize this very important point.

Explore the Internet of Things: Very few of our telcos have been active in the connected home e.g. THE BIG BOX from Safaricom. However, outsiders are raising the connected home (and IoT) opportunity stakes: Companies from Thailand, Canada and china are flooding our market with android TV boxes and such more connected homes.

2015 discussion of IoT connectivity has been dominated by futuristic visions of 5G, or faster-than-expected deployment of LPWANs (low-power wide-area networks), especially based on new platforms such as SigFox or LoRa Alliance.

As I write this article, already in Kenya there is a comparatively slow emergence of dedicated individual connections for consumer IoT devices such as watches / wearables. With the exception of connected cars, most mainstream products connect via local “capillary” networks (e.g. Bluetooth and WiFi) to smartphones or home gateways acting as hubs, or a variety of corporate network platforms. The arrival of embedded SIMs (Safaricom being on the fore front in deploying the first bunch countrywide) might eventually lead to more individually-connected devices, but this has not materialised in volume yet.

Growing impatience among some in the telecom industry with the pace of standardization for some IoT-centric developments. A number of operators have looked outside the traditional cellular industry suppliers and technologies, eager to capitalize on short-term growth especially in LPWAN and in-building local connectivity. In response, vendors including Huawei, Ericsson and Qualcomm have stepped up their pace in our country, although fully-standardized solutions are still some way off.

This highlights the IoT quantification dilemma – most if not all Kenyan telcos are focusing on the big numbers, many of which are simple spreadsheet extrapolations, made without much consideration of the individual use-cases. And the larger the headline number, the less-likely the individual end-points will be directly addressed by telcos.

The noise about the next big thing can make it difficult to identify which technologies truly matter. I will attempt to sort through the many claims to identify the technologies that have the greatest potential to drive substantial economic impact and disruption before or by 2030(our country’s vision set plan). Important technologies can come in any field or emerge from any scientific discipline, but they share four characteristics: high rate of technology change, broad…

Innovations in science and technology have allowed our Kenyan telecommunications industry to expand services, reduce prices, and grow to meet the ever increasing demands from other sectors—sectors that increasingly rely on 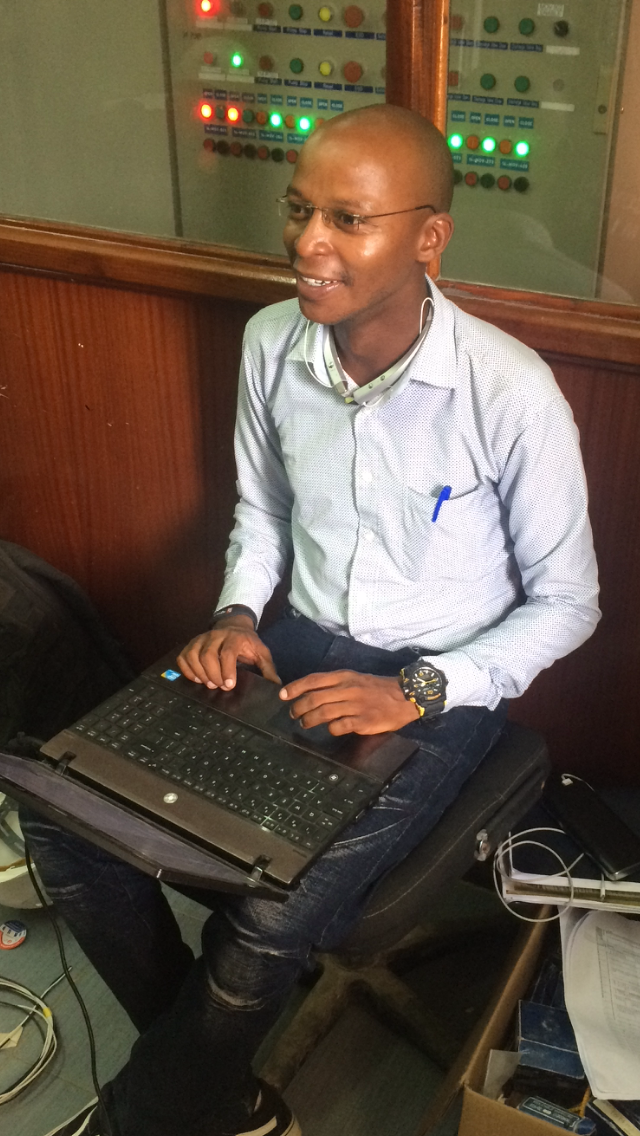 Planning Energy-Efﬁciency within our Kenyan Telcos via IoT & BigData

Technology is changing rapidly for wireless, signiﬁcantly changing the power requirements of the 6000+ base stations within our Kenyan Telcos infrastructure. These improvements increase the viability of using eco-friendly power and our Telcos have already seen this trend of IoT and are engaged in efforts to stop the trend of rising telecom energy demands. With so many options for reducing their eco-footprint, and considering the challenge of implementing changes while remaining proﬁtable,…

How is everything with you, I picked interest on you after going through your short profile and deemed it necessary to write you immediately. I have something very vital to disclose to you, but I found it difficult to express myself here, since it's a public site.Could you please get back to me on:(sophiereyer1@yahoo.com) for the full details.

Have a nice day

This Ning App is not visible to members on the Main page.