BYOD: Is it the New-Gen Big Hit?

Previously, employees used to work on the devices issued by the company that was entirely encrypted by strict set of guidelines that limited the usage of the device. But now things have changed completely and employees want more flexible ways to work and this have led to the adoption of BYOD approach. With the growth in latest gadgets…

http://storageioblog.com/data-infrastructure-server-storage-io-tradecraft-trends
Data Infrastructure server storage I/O network and associated tradecraft are your skills, experiences, insight as well as tricks of the trade, profession and job function…

What Is Your Data Infrastructure Server Storage I/O related Tradecraft?

Data Infrastructure server storage I/O network and associated tradecraft are your skills, experiences, insight as well as tricks of the trade, profession and job function (read more about what is a data infrastructure here). This is the first of a two-part series exploring data infrastructure along…

Data Gravity in the Cloud Industry Data gravity is a term coined by Dave McCrory stating that data keeps accumulating (building mass) and with that increases the probabilities of additional services and applications being attracted to this data. This is similar to the Law of Gravity. The term was coined to describe the concept that as the mass of…

Do you want a side of SLBS (server less BS) with your software or hardware FUD?

Did you want a side of SLBS with your software or hardware FUD?

Did you want a side of SLBS (serverless BS) with your software or hardware FUD?

It turns out, serverless BS (SLBS) and hardware less…

Recently I found in my inbox a link to a piece 6 Dashboards for Managing Every Modern Data Center that caught my attention. I was hoping to see who the six different dashboard solutions were instead of finding list of dashboard considerations for…

The advantages of Cloud Application Control

According to researches, nearly 80 percent of employees that own mobile devices prefer using it to access corporate data, given that the technique is more flexible and enables them to work in real-time. In spite of the fact that accessing corporate data via mobile devices signifies potential security threat, legacy solutions were designed to combat the risk factors. This was way before the global explosion of web applications such as Dropbox, Facebook, etc. Since then, the… 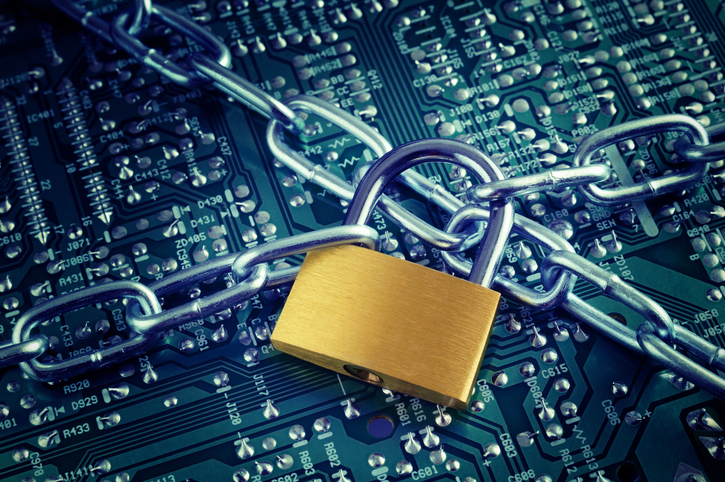 It's not surprising that the global security market is expected to reach $80 billion by2017. Last year, there have been a number of high-profile victims that caused massive property damage and this says that even the slightest of security gap can give you the biggest nightmare. While the stakes are high, organizations must ensure to look at digital…

Why you should go for cloud hosting?

Cloud computing is a type of computing based on internet. In the past, when we had to run applications or program in a software, we were required to download the software in a physical computer or server that would take the process further. Cloud allows users to access the similar applications through the internet.

How is flash storage transforming business?

Flash storage technology that was initially used to help make mobile devices lighter, sleeker and smarter, is now all set to play its part in the evolution of smart cities. But then the question arises that how the storage technology designed to portable computing has managed to reach at this peak. It all brings us to the point that these innovative storage solutions are risking their claim on plans for smart cities in India as well as internationally.…

If the Answer is NVMe, what were and are the questions?

If NVMe is the answer, then what were and are the various questions that should be asked?

Some of the common questions include what is the difference between NVM and NVMe?

Is NVMe only for servers, does NVMe require fabrics and what benefit is NVMe beyond more IOPs.

Lets take a look at some of these common…

Internet of Things is about Data, Not Things Internet of Things (IoT) is not just about connected devices, but it is more in connection with data storage. As our experts predict that 50 billion devices will be connected by 2020, it also brings with it a great deal of challenges and the major one is data. IoT machines perform a wide line of duty which could…